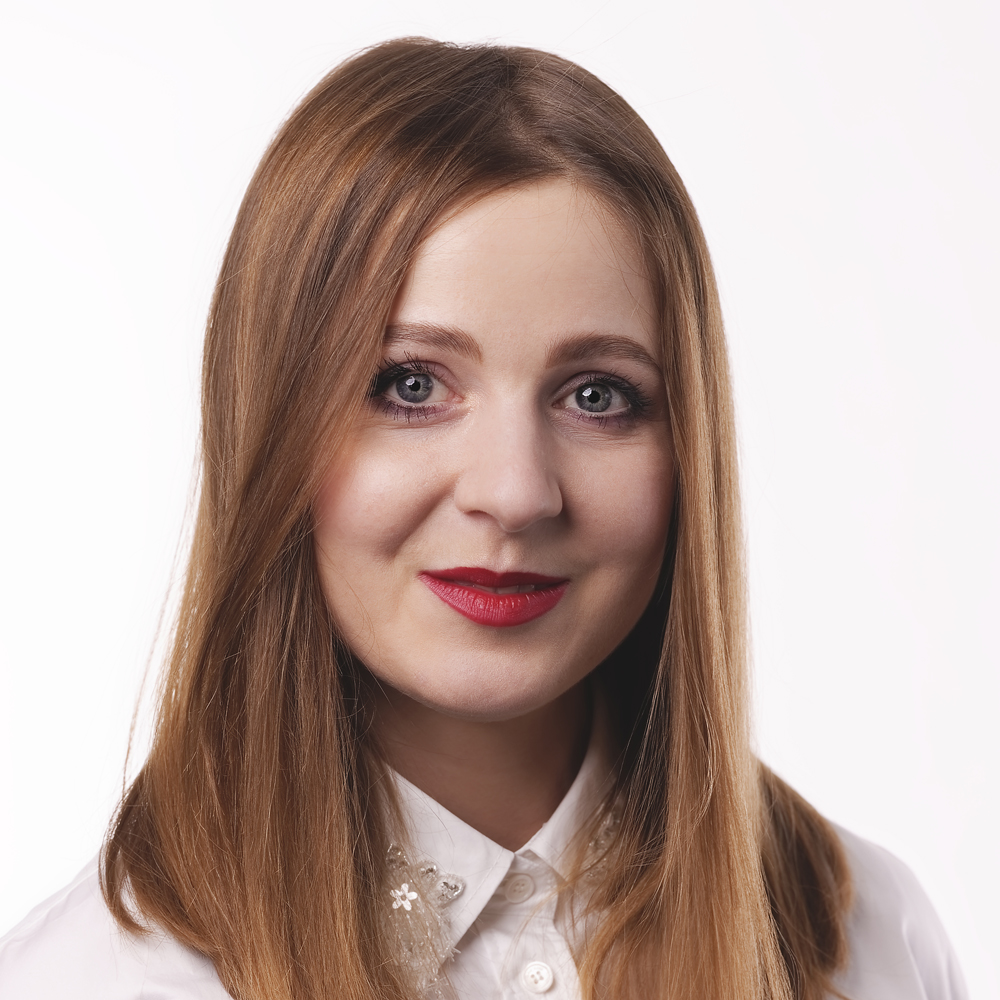 Expert in the field of commercial law, labour law and family law. She advises businesses on current issues related to their operations. In her practice to date she has been providing legal assistance to both entrepreneurs and natural persons.

She has extensive experience in conducting commercial and civil court disputes.

In her practice so far she has represented businesses in cases concerning payment, non-performance or improper performance of a contract and other cases related to business activity, including, among others,  issues covered by labour law. She also represented entrepreneurs in the course of ongoing administrative proceedings, including during audits conducted by the competent authorities.

By clicking "Accept cookies", you consent to the storage of cookies on your device in order to improve site navigation, analyze the use of the site and help with our marketing activities.

25 years of experience
with a modern twist
Enter website