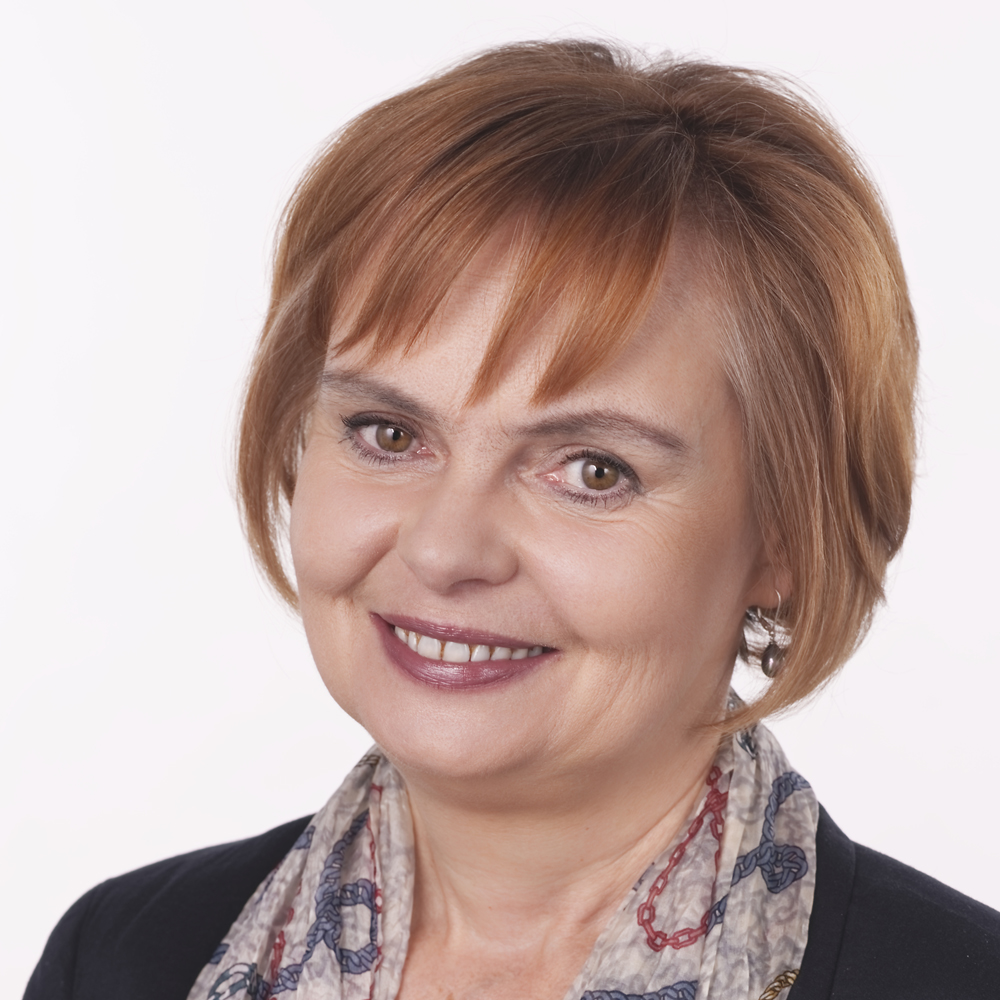 An expert in the field of bankruptcy and restructuring law, specialist in medical law, with particular emphasis on patients’ rights, claims for damages and protection against them.
Heads the Department of Restructuring and Bankruptcy Department.
She has several years of experience in the service of healthcare entities, public finance sector entities, including local government entities, conducting civil and commercial disputes with particular emphasis on bankruptcy proceedings on the part of debtors and creditors. She actively participated in the implementation of the provisions of The Law on Bankruptcy and Reorganisation in close cooperation with its creators, ie prof. Felix Zedler and prof. Andrzej Jakubecki. As a person with judicial qualifications, she uses on everyday basis extensive experience gained in the judicial work of common courts in the following departments: bankruptcy-reorganisation, economic, civil and criminal.

He is a valued training expert in the field of bankruptcy and reorganisation law and commercial law. She conducted numerous trainings for judges, trustees, legal counsels and judges apprentices, tax officers.
Participant of numerous seminars and conferences devoted to bankruptcy and restructuring law, as well as medical law, eg “Wielkopolska Conference of Doctors and Lawyers” and the Scientific Conference “Health in science and practice”.

She graduated from the Faculty of Law and Administration of the University of Adam Mickiewicz in Poznan in 2000. Then in 1992 she completed the court application and passed the judge’s exam. In 1993 she passed a supplementary legal counsel exam. In the years 1992-2006 she was a judge of district courts, and between 2003-2006 she was the President of the Bankruptcy and Reorganisation Department of the District Court in Poznań. In 2007 she was entered into the list of legal counsels of the District Chamber of Legal Counsels in Poznań.

By clicking "Accept cookies", you consent to the storage of cookies on your device in order to improve site navigation, analyze the use of the site and help with our marketing activities.

25 years of experience
with a modern twist
Enter website